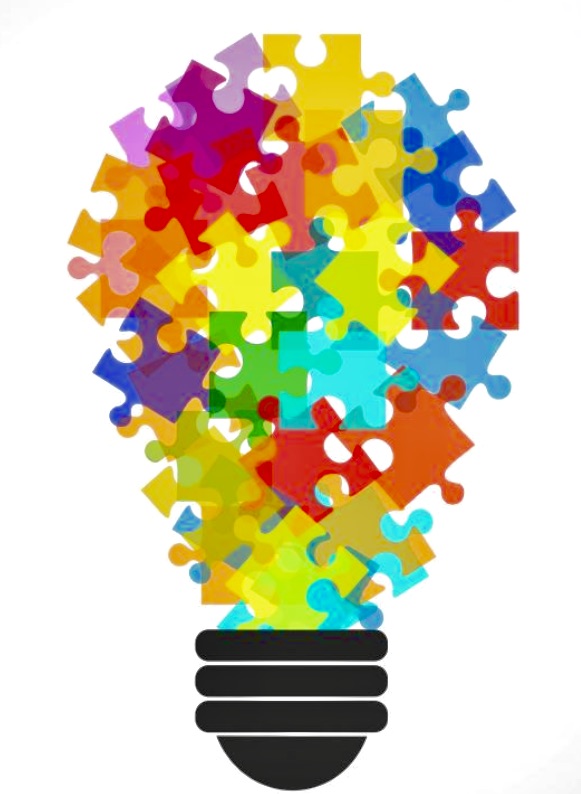 These activities are intended to encourage our children to think strategically. To become expert,  you need to think ahead, test and modify your tactics as you go along.

This board game from the late Roman empire, originated around 5th or 6th century AD and was discovered in street excavations. It’s similar in concept to noughts and crosses. 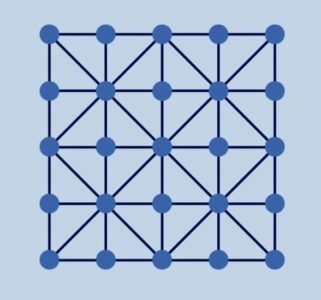 A game for two players.

Resources:
Each player needs five distinctive pieces.
A board marked out like the one above.

To play:
Take turns to place a piece on any vacant blue circle on the board.
When all ten pieces have been placed,  take  turns to move one of your pieces to an empty adjacent blue circle along any of the marked lines.

Aim of the game: to be the first player to get their five pieces in a line – horizontally, vertically or diagonally.

Have a go at this puzzle. 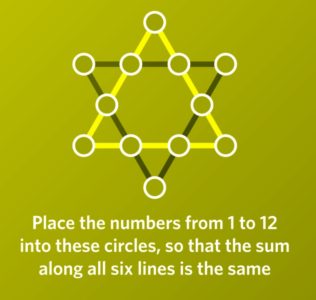